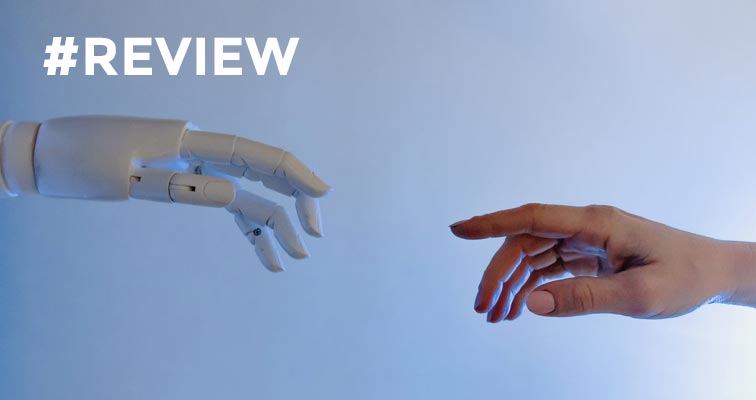 With any wordpress blog, sometimes you will need to make sure any messages are not spam. We have an alternative to recaptcha for Wordpress.

We all know that spam and bots can be very annoying for WordPress websites. WPForms is one of the most popular plugins with millions of downloads. This makes it particularly popular with fellow wordpress users and the simplicity of it even more so. If you have heard of WPForms, then these are the same people behind it.

The great feature of WPForms recaptcha add on is that it can easily be integrated with your wordpress website. A few simple clicks and away you go.

What are the plans?

WPForms has 4 plans started from just $39.50 per year and all of the plans allow you to create unlimited custom captcha forms on WordPress. It is really good value for something that is going to be vital to your business. As mentioned before, once your website starts to gain traction, it is a worthwhile addition to your plugin essentials.

AFFILIATE DISCLAIMER: Our blog posts may contain links where we earn commission when readers purchase through these links. We make every effort to ensure the quality of the links is high. However whatever you invest you may not get back and we are not responsible for any losses as a result. Sucesses depend on the effort put in and willingness to continue. We do not share get rich schemes. Information was correct at the time of publishing.

MORE FROM THIS CATEGORY

The best WordPress gig on fiverr – look no further

They often say that you pay a professional to do something because they can do it in a fraction of the time. They have also made more mistakes than you have had attempts.

Freelancers can make a difference

With that said, building a wordpress website is not as difficult as you might think. Now learning how to code, servers etc might come into it, but if you have little time, a Fiverr gig is worth every penny. When considering a new wordpress website, chances are you want to concentrate on what you do best, rather than the formalities of coding.

Learning it, trouble shooting and testing for mobiles devices, these tasks can be long. A good developer will also be able to recommend plugins, themes and workarounds that can help fix your problem.

For years I have been using the same developer on Fiverr. I have been using Fiverr practically since it started. In that time I have got bitten a few times but now have a trusty group of developers, writers, analysts, artists and voice artists. 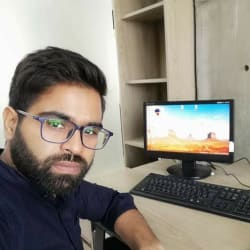 For web development, and the answer to who is the best gig on Fiverr, well I certainly look no further. Atik is a developer that is by far the best I have worked with and is very efficient. Atik takes the time to understand your project and suggest ideas. His gig page is here, and there you can find all kinds of gigs that he is able to work on.

When working with a developer for the first time on Fiverr, here are a few points.

Be descriptive and precise

As with many developers, they will do what you ask but not always think outside the box because this is your project.

Appreciate that communication might be challenging with language barriers

Many developers and certainly the one I use, speak very good English. But sometimes with anyone who is not a native speaker, can get things the wrong way round. But drawings, visuals, examples all help get the point across. To be honest, I have not had any issues with language, but worth considering if you want to try and explain something complicated.

Let’s start with where your keywords need to be. You can use this to see how your page compares. In this guide we are researching outdoor pizza ovens. So we need to find out what customers are searching for. There are a few ways you can do this for free. Google is a good place to start. As any customer would do, they normally search for a short search term like this. That usually means that they don’t really know what they want, brands, types or prices.

Google can give us some clues based on what popular searches are for this product. For example, if we go further down the page we can see some results that indicate what visitors are looking for.

What this is telling us is that customers often try searching again for more specific results such as ‘stone pizza oven’ ‘aldi pizza oven’ wood fired pizza ovens’ and ‘best outdoor pizza oven’. Does your content have these alternate keywords included?

Include these keywords in a smart way. Don’t just put them into the content where they are forced, this is called keyword stuffing – Google has been wise to this for many years. Instead, find out which of these is more important for your content. You might not stock all these items, so it is worth filtering out the ones that are relevant to you, relevance plays a big part of SEO.

Use them as headings or key part of your content

The keyword ‘best outdoor pizza oven’ would make a perfect blog article. You can structure a blog article on 5,8 or 10 of the best outdoor pizzas. Have a link in your product page to this blog, it is relevant. You can also compare this product to other products that you have. This makes for a great piece of reading for the customer. There might be features that your customer is looking, is your competitor doing this?

Back to the search for the keywords, if you click the search bar in google, you can also find similar search questions plus a few more (below). This is all based entirely on customer searches and is updated automatically. This is a good building block to see just how far you can drill down to capitalize on your keywords. 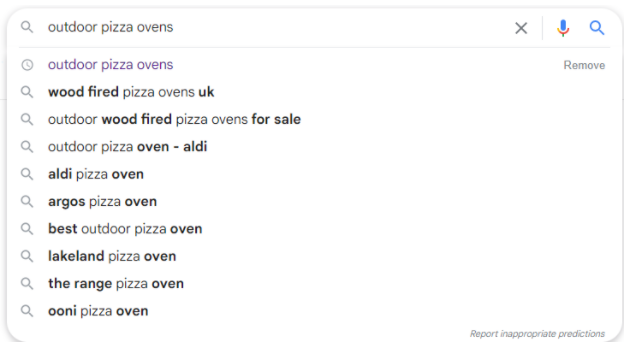 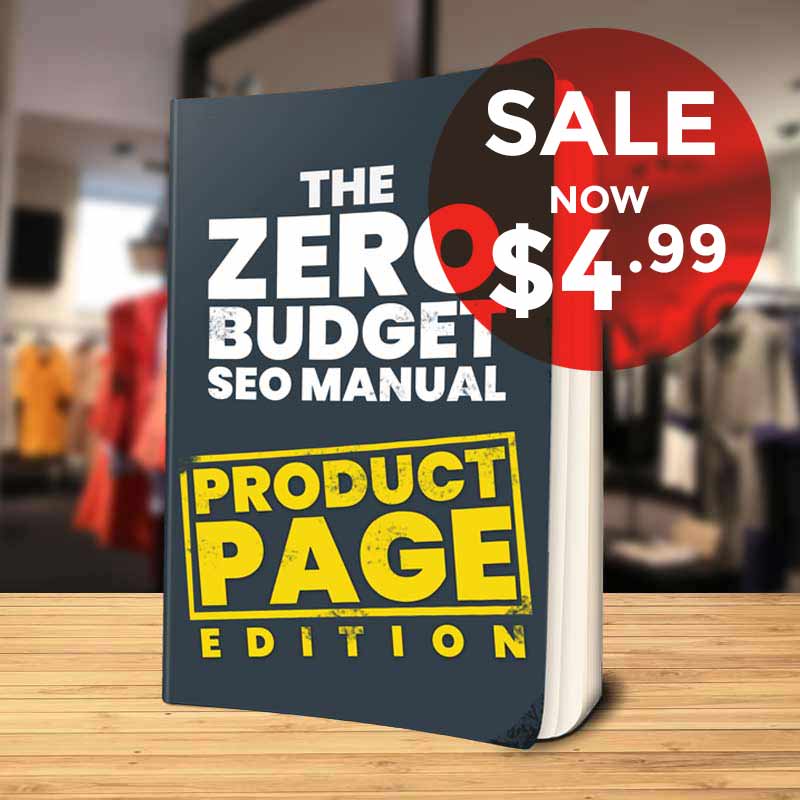 This is a fantastic video that explains the basics of ClickBank and how you can make the most of this channel. It shows you the fastest way to make $100 per day. There are no real “secrets” so ignore anything about that. But what we love about this video is the fact that it is so EASY to follow.

As always, this takes time. Don’t listen to anyone who says you make money fast. If that was the case, everyone would be doing it right now. Being consistent with social media, YouTube blogs etc is the key to making it a success.

Why not try this method of getting traffic, it is really useful https://f00c6xyj0cmhpzvprjthreut6f.hop.clickbank.net/ 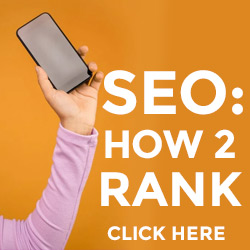 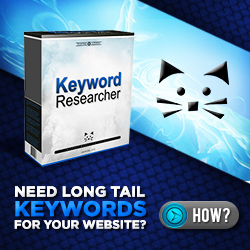 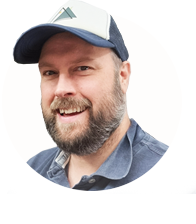